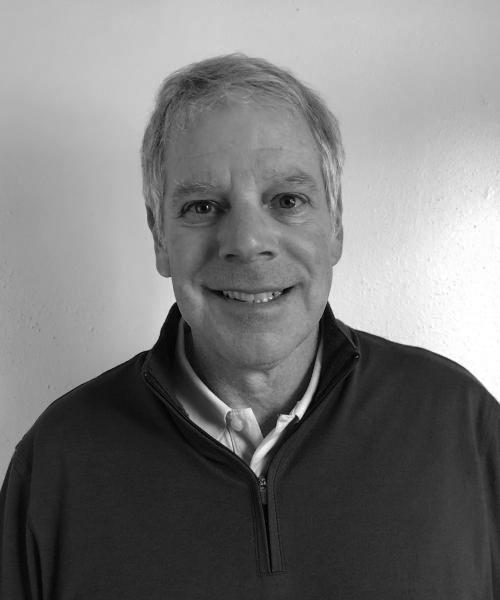 A Chicago native, Peter graduated from Vanderbilt University in 1983 with a Bachelor of Arts in Economics.  He then headed to Colorado and entered the financial services industry.  Peter joined New England Financial in 1988, where he served as the Colorado agency’s Disability Income Specialist.  In 2014, Peter and Kathleen left New England Financial to form Westbilt Financial Group.

Peter has distinguished himself by receiving the National Quality Award for providing continued quality service to his clients and the Distinguished Honor Award for unselfish dedication to growth and development.  He also obtained the Chartered Life Underwriters (CLU) designation in 1991. Peter continues to serve the Colorado Springs area as a member of the National Association for Insurance and Financial Advisors (NAIFA) and the Pikes Peak Estate Planning Council.

Peter strongly believes in the importance of education.  This has led him to volunteer for Junior Achievement of Southern Colorado and to teach business classes in the Colorado Springs public school system for 10 years.  Peter and his wife, Tina, have two children and enjoy golfing, skiing, biking, and music. 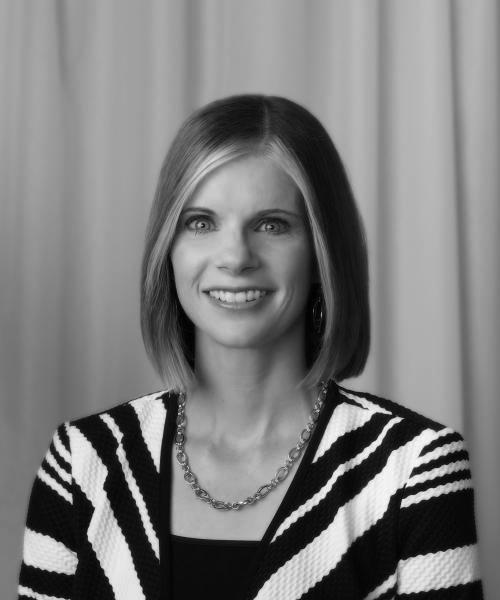 Kathleen graduated from the United States Military Academy at West Point in 2000 with a Bachelor of Science in International Relations.  Upon graduating, she served as an active duty officer in the Army Corps of Engineers. Throughout her service, she was stationed at Fort Hood, Texas; Fort Carson, Colorado; and overseas on multiple tours of duty.  Kathleen was awarded the Bronze Star Medal for meritorious service in a combat zone.

Kathleen began her career in the financial services industry with New England Financial in 2007.  She is licensed in life and health insurance and maintains Series 6, 7, 63 and 65 securities registrations.  Kathleen was selected by the Colorado Springs Business Journal as a Rising Star (known today as a 40 under 40 Rising Star) in 2009. She volunteered for the Peak Reader program, which led to her involvement on the Board of Trustees for the Pikes Peak Library District (PPLD).  She served as the Board President from 2012 to 2014, during which time PPLD was named Colorado Library of the Year for 2014.  Kathleen has also served extensively on the Colorado Springs Regional Business Alliance Political Action Committee during various election cycles.

Kathleen enjoys spending time with her husband, Michael, and their daughter.  They take full advantage of Colorado’s many outdoor activities. Among their favorites are skiing, hiking, and running in some of the region’s most daunting races, like the Pikes Peak Ascent. 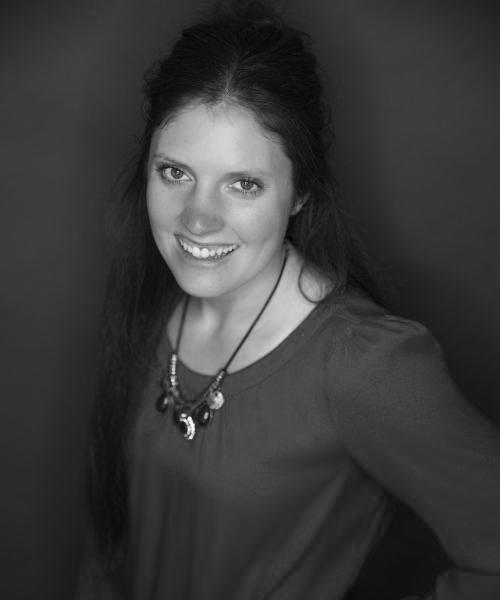 Kimberly Hamlin is passionate about helping her generation of millennial professionals and entrepreneurs build the financial future they desire.

Kimberly joined Westbilt Financial Group in January of 2020. Previously, Kimberly worked for Farm Bureau Financial Services as a Financial Advisor. There she developed over 4 years of experience providing clients with financial clarity.

Kimberly earned her Bachelors of Science in Finance & Operations Management from The University of Idaho. She also completed a 3 year Financial Development Program with ConAgra Foods Inc. right out of college.

Currently, Kimberly lives in Colorado Springs with her husband Tyler (spray pilot) and son Luke (4). They enjoy the sunshine of Colorado, working in their yard, traveling, baking, and playing card games with their family. 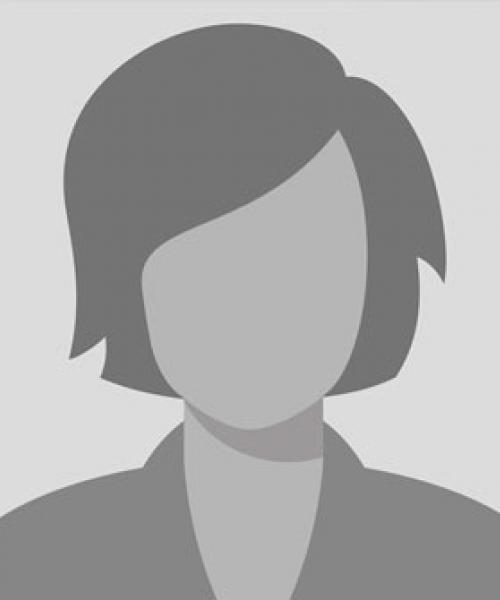 Michele was born in Fremont, California and moved to Colorado Springs during elementary school.  After graduating from Doherty High School, she continued her education at The University of Colorado—Colorado Springs, where she earned a Bachelor of Science in Accounting.

Michele began her administrative career by serving in a variety of positions at Longs Drug Store from 1986 to 2007.  During this time, she developed her accounting and bookkeeping skills.  In 2011, Michele began work at New England Financial with Peter and Kathleen as an Executive Administrative Assistant.  She has continued to serve this vital function for Westbilt Financial Group since 2014. 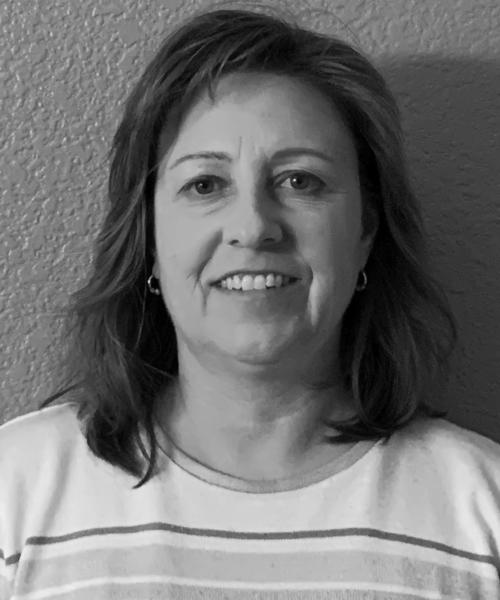 Ann Buttermore joined Westbilt Financial in the fall of 2019.  She graduated from the University of Colorado in Boulder with a degree in Finance and Marketing. Before joining the Westbilt team, her prior job experience includes credit union teller, administrative assistant, business owner, and homemaker.

She currently resides in Black Forest with her husband and two children. In her free time, Ann enjoys hiking, going to movies, and spending time with family and friends.